8 of Our Favorite 24-Hour Fundraising Ideas 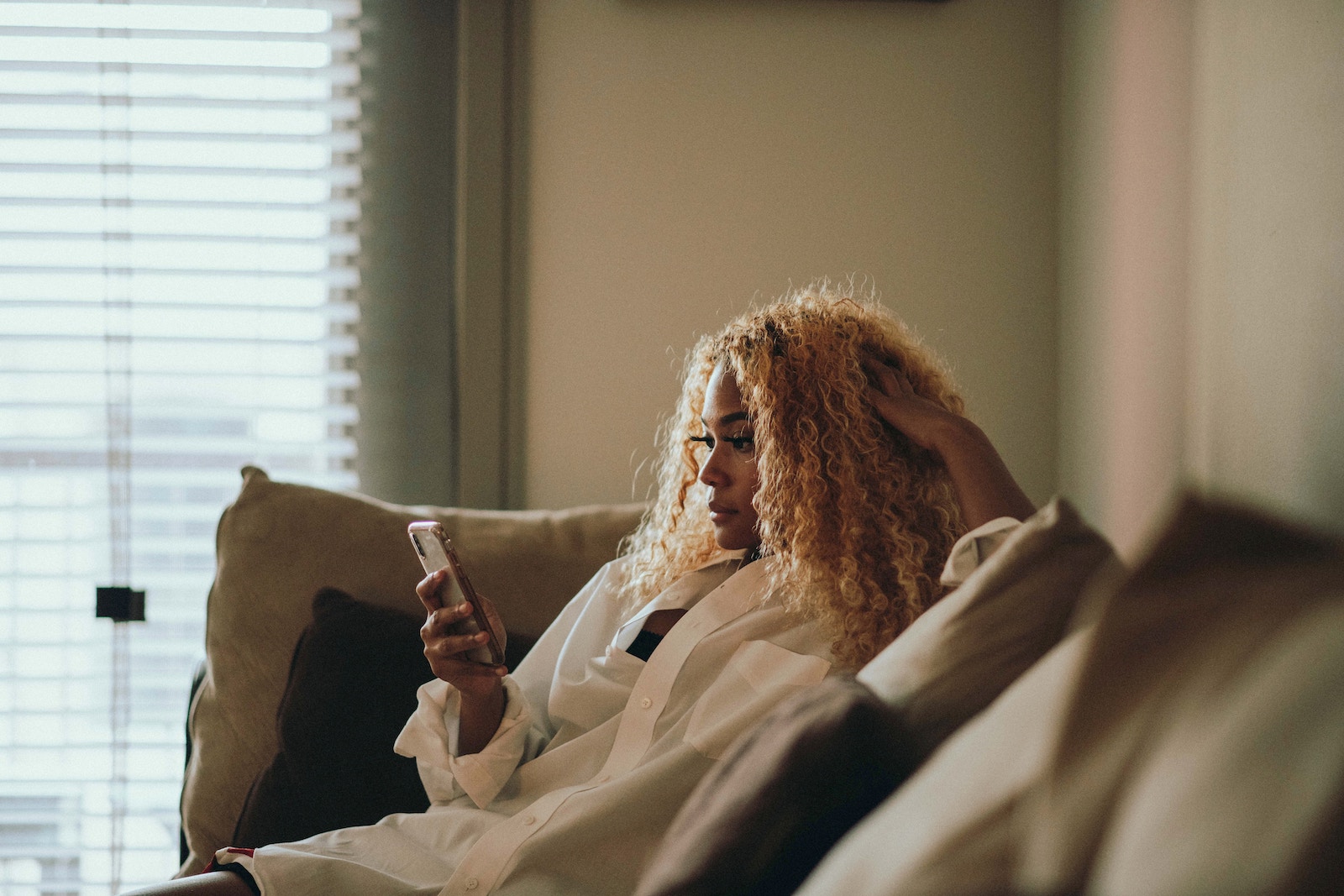 Nonprofits have a lot on their plates. Not only are they trying to keep themselves up and running, but they need the help of the public to help fund their cause. While many nonprofits focus their attention to major fundraising events, such as the end-of-year holiday push and Giving Tuesday, that’s not enough to reach all of their goals.

That’s why keeping your fundraising ideas rotating is essential, and one way to help boost your donations is through running a 24-hour fundraiser.

Read on to discover a list of our favorite 24-hour fundraising ideas to help spark your planning process.

But first, let’s talk about why 24-hour fundraising works.

While 24 hours doesn’t seem like much time to raise money for your nonprofit, 24-hour fundraising can bring in major donations. One of the most crucial reasons why it works is that these fundraisers create a sense of urgency.

Nonprofits understand that donating is an emotional act for many, so they already know they need to appeal to human psychology in order to see results. By creating and running a 24-hour fundraiser, your followers who genuinely want to help are going to fall into what people know as FOMO, the fear of missing out.

Urgency is, in fact, one of the most powerful aspects of human psychology.

When you put that 24-hour time limit on your donors, they know the need is immediate and if they don’t act fast, they’ll miss out. Or worse, the need might not be met and someone could suffer as a result.

How to work 24-hour fundraising into your marketing strategy

From peer-to-peer fundraising to running a 24-hour event on your social media platforms or through email marketing, the options truly are endless.

To get started, you must know where your audience members spend the most time. This will guide your marketing team in determining how to proceed with your 24-hour event.

Remember, 24 hours isn’t a lot of time, so you need to go where your audience is in order to have the most significant turnout.

Social media makes it easier and easier for the everyday person to hold fundraisers that benefit their favorite causes. For instance, Facebook now allows you to run a birthday fundraiser to help celebrate your big day. Nonprofits can also utilize social media and hold a variety of different 24-hour fundraisers either on their pages, through the use of hashtags, or in private “invite-only” groups.

Email marketing has proven time and time again to be the preferred method of communication between consumers and their favorite brands and nonprofits.

In fact, nonprofits have some of the highest email open rates, which is encouraging if your nonprofit is considering running an email-only 24-hour fundraiser. Some of the best 24-hour fundraising ideas involve your nonprofit hosting an event that brings the public together to raise money.

Most people end up contributing knowing since the cost of their ticket or food often goes to the charity of choice.

Eight 24-hour fundraising ideas for your next campaign

A town-wide scavenger hunt is a great way to get your community involved. These fundraisers typically run between designated times and are hosted by local nonprofits or shops to help raise money for a good cause.

What makes these even better is that they can be used to raise funds for any sort of nonprofits, such as this example by the Happy Dog Barkery.

Every year, this small dog boutique runs a special Easter egg hunt for the community’s doggy citizens. Thanks to a $5 registration fee per pup, the Barkery can raise funds for their own needs, but often give to a variety of different animal-related nonprofits in need. What used to be a hobby has now transformed into a major sport with a huge audience and major engage. Whether it’s on a traditional console, a smartphone, or online, video gaming is a brilliant option for a 24-hour fundraising idea.

If you’re going live at a given location, you can charge an entrance fee for each participant. If you’re hosting a virtual or social media event, there are several different ways you can take in donations, including a fundraising page, a one-time entrance fee, or by using a hashtag contest.

For those familiar with streaming services—like Twitch, for example—one way to raise funds is to have people donate to a gamer’s channel, and then take those monetary gifts and donate them to your nonprofit of choice.

Now is a great time to look into partnerships with gamers or streaming services since this is a relatively up-and-coming area and odds are your nonprofit hasn’t tapped into this demographic yet.

Getting your local businesses involved is a brilliant way to not only increase local spending at small-town shops but can also be a brilliant 24-hour fundraising idea.

During these events, businesses pledge to share a portion of their sales to a given charity of choice. In most cases, the town chooses a single charity to support and each business that participates is entered in a giveaway or contest of some sort.

This is what encourages many local businesses to take part in the fundraiser, while others will join up simply for the fun of it.

Email marketing is a great way to get your audience members involved in donating to your cause, no matter where they may be located. Giving Tuesday is an event that takes place globally on the Tuesday following Thanksgiving.

Sending an email to your email list is a great way to collect during this 24-hour day of giving. Include a countdown timer in your message to help create that sense of urgency that we talked about earlier.

Crowdfunding comes in several different forms; however, many find it to be rather intimidating, thanks to all those that use crowdfunding sources, like GoFundMe, for personal gain and scamming people.

Here’s the thing: Crowdfunding is how most online fundraisers are run. Someone sets up a campaign and spreads awareness online, directing people to your campaign page when they’re ready to donate.

Crowdfunding allows anyone to set up a fund for a charitable cause, so it’s a great option for a pop-up social media flash fundraiser or for larger charitable causes, such as helping the victims of hurricane Dorian.

Facebook charity auctions, again, take on several different forms. Individuals can run them or larger nonprofits can run them, and they often feature crafts made by those involved in the groups.

Typically, people donate goods to their group of choice and then those goods are auctioned off to the highest bidder. The proceeds from the sales then go to the nonprofit or charity of choice. Want to make a bigger impact during your 24-hour fundraiser? Then offer to match your reader’s contributions. Knowing you’re matching their gift, your email list will feel more compelled to partake in the 24 hours of giving.

Want to take social media by storm? Then why not do a 24-hour viral challenge? Remember the ice bucket challenge of 2014? In case you don’t, here’s a short recap:

People around the world were challenged to dump a bucket of ice water over themselves or donate to the ALS Association. Whichever option participants chose, they were instructed to challenge at least one other person to do the same and post the video on their social media profile.

Many individuals chose to do the challenge while still donating to the ALS Association, which helped them raise some $115 million in 2014.

24-hour fundraising ideas are everywhere; it just takes a bit of creativity. While we listed eight ideas that we absolutely loved, the options truly are endless, especially since there are many different ways to host these fundraisers, including:

Want to work on increasing donations to your nonprofit through email fundraising? Here are 15 ideas that are sure to drive donations.

Email marketing can help you crush your year-end goals year-round.

Learn about the email campaigns your nonprofit needs to automate for success.