How to Market on Reddit and Why You Should 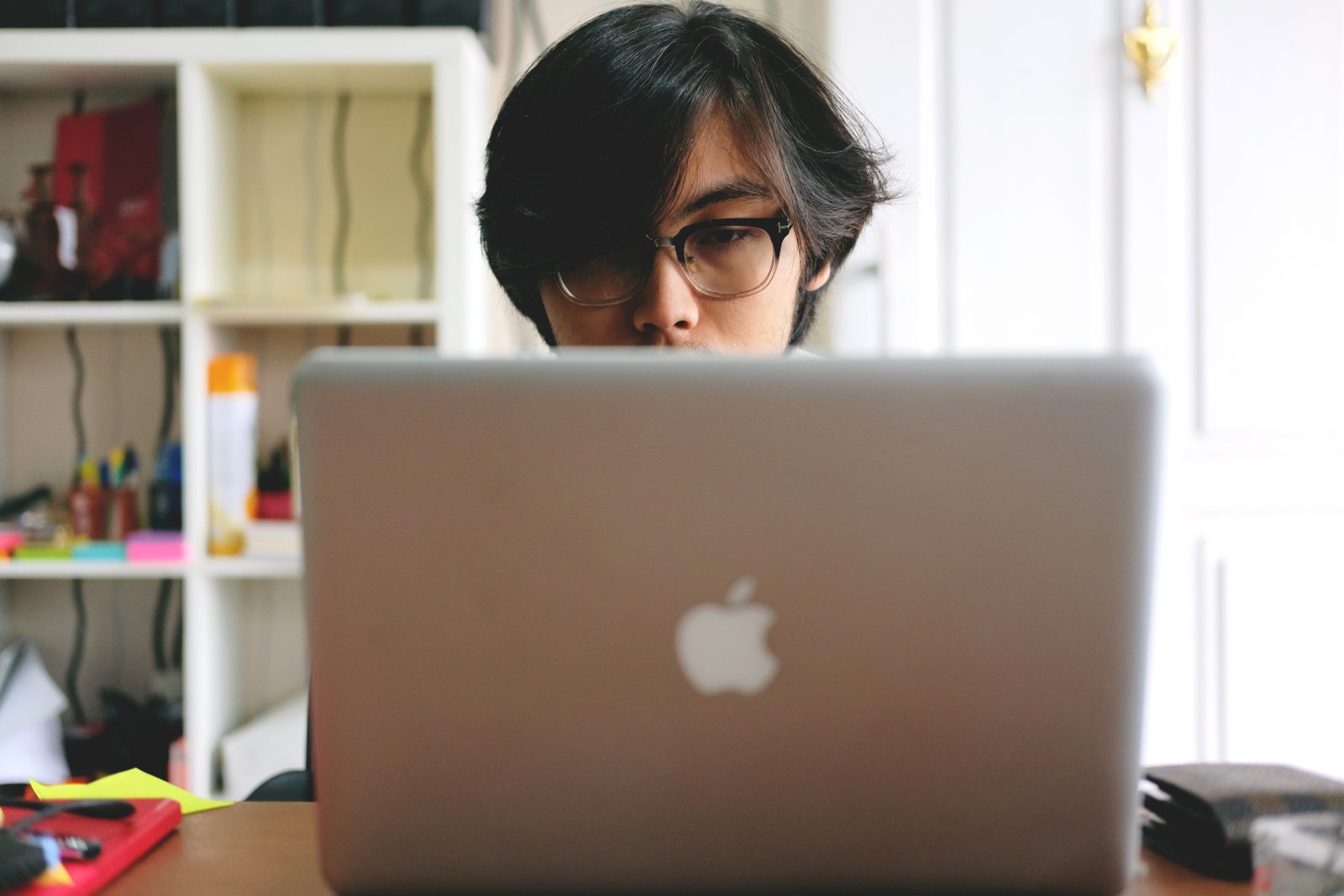 When it comes down to your brand’s social media strategy, you’ve probably set up a business page on multiple channels, including Facebook and Twitter. In fact, you’ve probably even considered creating an Instagram profile for your brand—but what about other channels?

Has your brand considered Reddit marketing as an option for reaching your clientele?

If not, then you probably should. But first, but let’s discuss social media marketing and why you should be considering it if you aren’t already.

Why you need social media marketing

As a marketer, you want to be sure to use the best marketing channels available to your brand, but you also want to focus on using each channel effectively. While email marketing is still the king of marketing channels, social media is a great way to grow your subscriber list and maintain regular communication with your audience.

In fact, during our research on the state of small business in 2019, when asked, the majority of respondents stated that social media was their most significant opportunity to build brand awareness. What’s sad is that Reddit is one of the most visited sites on the internet. Currently, the social media giant ranks at the 13th most visited site worldwide, while, in the United States, that ranking jumps to the number 5 spot.

That ranking alone is one reason why marketers should be considering Reddit as a part of their social media strategy. In fact, the time spent by each user daily outranks the other sites on the top 10 list for the United States, coming in at just over 11 minutes.

In a nutshell, Reddit is a collection of thousands of sub-communities (subreddits) that are built around particular topics or ideas.

How does this social media platform work?

The social media giant works by allowing users to visit the subreddits that pertain to their particular likes and interests. From there, users can post, comment, share, and so on, just like other social media platforms.

However, one thing that sets Reddit apart from other social media sites is the fact that each and every subreddit has its own rules and moderators, and they don’t favor outright marketing of products and services. Most users don’t visit Reddit to buy something; they want to explore, learn, and connect with others who share their interests—but don’t let that scare you.

Reddit reaches more people than most other social media sites—and, by more people, we mean a greater variety of people. Since there are so many varying subreddits for users to explore, it’s an ideal place to get to know more of your brand’s target audience, especially if you’re looking to increase your male subscribers. If Reddit looks down upon marketers, how exactly does the social media platform help as a part of a brand’s social media marketing strategy? It all comes down to how you go about it. Blatantly posting an ad for a product or service is going to receive little to no traction, and what little you do get is probably going to be negative.

That’s not how you want to approach this platform. Instead, you want to use this one as a way of getting to know and better connect with your audience. Those who are visiting this site want to be entertained or informed. If you want to make the absolute most of this platform, approach it as if you were a member, not a salesperson. That being said, here’s how all marketing teams should begin when approaching Reddit:

Once you’ve really made your presence known as a genuine person on the platform, other users are going to begin flocking to you for information and connections.

After you’ve taken the time to create your presence on Reddit, you can start really focusing in on creating ideal content for marketing your brand on the social media platform. Again, this platform is all about engaging with one another, so the best material here is going to be content that others can engage with and react to.

So what are some ideal types of content that businesses can use to increase their marketing efforts on Reddit?

GIFs are some of the most popular pieces of content that users share on Reddit, so when you’re interacting with your following, these are almost always considered a win.

Take this GIF of a sloth from GIPHY. It fell under a category of “returning to work after a long weekend.” A brand could use this on Reddit to connect with others who aren’t a big fan of returning to “work as usual,” especially after a long holiday weekend.

Just like with GIFs, pictures are another way to engage with your audiences. Let’s work with the same example above, reacting to returning to work after a long weekend. This meme would be a great way to garner reactions from Redditors. Although you aren’t directly marketing anything, you’re connecting with your audience in a genuine way.

AMA simply stands for “ask me anything,” and, on Reddit, these can be quite popular. Brands with bigger reputations have a lot of success in this setting because it gives fans a chance to dive deeper into the brand or a given individual on a totally new level.

Followers can ask literally anything, and that creates a sense of transparency that audience members will appreciate, especially if you’re answering honestly. Asking users for their input is another great way to engage with the users of Reddit. Take the brand Wax and Wick, a company looking to sell candles to men. They took to the social media giant to see what users would suggest when it came to advertising this niche—one that usually promotes to women—to men.

Being transparent like this helped the brand to gather valuable information, but it also garnered interest in their brand. Many commenters not only put their two cents into the discussion but expressed that they would be interested in what they had to offer.

While having a solid social media strategy is vital for any brand, Reddit marketing, while useful, isn’t for everyone. Brands want to monitor how well their efforts are paying off, because, if the return on investment (ROI) isn’t there, then you’re simply wasting valuable time and resources. While Reddit may not be for every business, there are other avenues worth investigating, such as:

Need a little extra help with combining social media with your email marketing strategy? Let Campaign Monitor help. Check out our blog on how to combine the two channels to benefit your brand the most.