The Hype Around the Paid Superhuman Email App 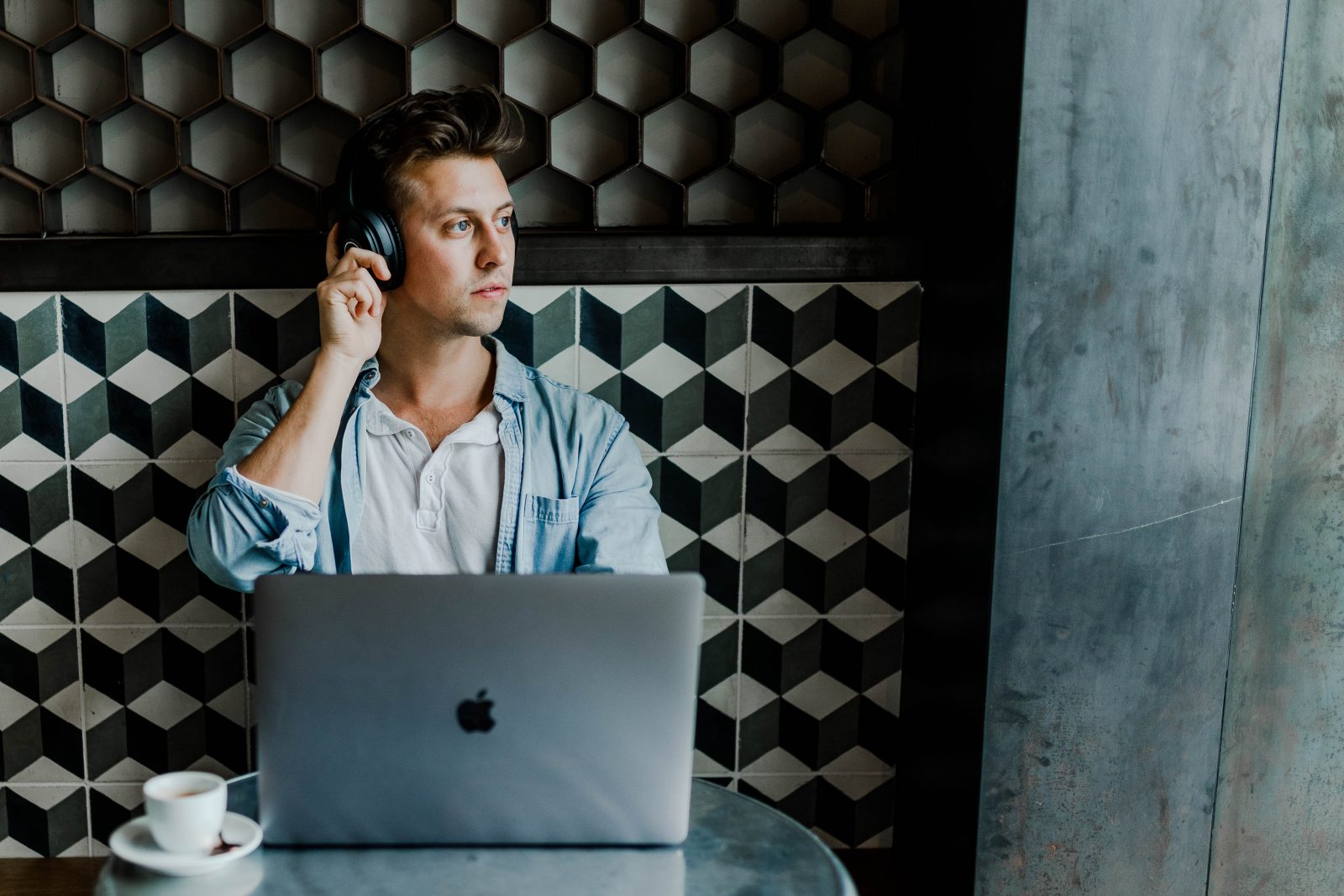 As a marketer, you probably see yourself as a superhuman, considering all the responsibilities you take on and how many different hats you must wear. If you don’t, then you should! That said, the marketing world has been a buzz about a new paid superhuman email app that claims to have re-built the inbox “from the ground up,” and that makes users “feel like you have superpowers.”

As a marketing superhuman, having an email platform that can do what the Superhuman email app claims to do is tempting indeed.

But is it worth all the hype?

What is the Superhuman email app?

The Superhuman email platform was first released back in 2017 and was created by Rahul Vohra and co-founded by Conrad Irwin and Vivek Sodera.

At first glance, the Superhuman email app doesn’t look like much. In fact, it’s rather plain in nature, but that seems to be one of the platform’s major selling points. The creators of the Superhuman email platform set out to design a program that would be “subtle, delightful and gorgeous,” considering that most people average around three hours a day in their inboxes. Not only does this platform employ a subtle, simplistic design, it was also designed for speed. The creators of the Superhuman platform claim to have built the fastest email in the world and state that they bring back the 100ms rule first coined by Gmail creator, Paul Buchheit.

While speed is great, another feature worth looking into is the platform’s ability to “weave social media insights into your workflow.”

Supposedly, this integration allows you to collect user information and enable them to create new connections across social sites such as LinkedIn, Twitter, and Facebook. Other popular features of this app reportedly include:

But is Superhuman worth the hype?

Marketing teams today—really every department of a business—look for the next best piece of technology that can simplify their day to day workflow.

While the Superhuman email platform holds a lot of promise, it isn’t without its fair share of complaints.

Here’s a look at what current users have to say about the Superhuman email platform.

Pros of the Superhuman email platform

The most talked-about benefit of the Superhuman email app and the desktop platform is the overall speed. Vohra claims that they have created the fastest email experience in the world, allowing their customers to cut through their inboxes twice as fast. This means that many users join the “inbox-zero” club, an exclusive group many marketers and business owners only dream of joining.

The idea of the 100ms rule stems from the idea that 100ms is the threshold where interactions feel instantaneous. According to Medium, Superhuman has cut those numbers down to 50ms, and even 16ms. Email speed is definitely worth investigating, and so far, this is the feature most users rave about.

Cons of the Superhuman email platform

While many positive things are being said about the Superhuman email platform, it’s worth noting that some serious conversations are being had about user privacy.

Superhuman is an email surveillance app that encourages its users to spy on friends and co-workers without their consent. Why the ethics of this matter and what it says about Superhuman as a company. New post on Mike Industries: https://t.co/97LPwhWI7Z

One of the features that Superhuman advertised was the ability to know when and where your messages were being read. While Vohra stated that they never showed detailed information (only country or state), he does now realize how talented and determined hackers could negatively use this information.

When we built Superhuman, we focused only on the needs of our customers. We did not consider potential bad actors. I wholeheartedly apologize for not thinking through this more fully. – Rahul Vohra

While location geotagging isn’t new technology, it is controversial given the fact that many users feel as if their right to privacy is in violation. To remedy this issue, Vohra released the following statement: How geolocation works in email marketing

Since the biggest controversy surrounding the Superhuman email app is their use of geolocation, we thought it essential to talk about what geolocation is and what role it plays in email marketing.

The fact of the matter is, geolocation is used in email marketing worldwide because it is a valuable piece of data needed to create the relevant email campaigns that subscribers want. The current controversy surrounding geolocation is the fact that those with malicious intent can then take that information and use it to stalk individuals or steal other relevant information.

It can also cause someone to be in violation of privacy regulations that require companies to receive explicit consent before they collect subscriber information.

Location information helps marketing teams to inform their campaigns to better suit the needs of their readers. For example, a retail company may use geolocations to see where their online shoppers are from, thus enabling them to tailor seasonal campaigns to subscribers’ specific needs. Another example could be a food blogger making recommendations on where to eat in a specific city since many of their reader’s live in a given area.

At this time, those interested in signing up and trying the Superhuman email platform must either go on a lengthy waitlist or be invited by a current user. There is also a fee associated with the use of the platform, coming in at $30 a month.

It’s not uncommon to pay for an email client, especially one that offers up high speeds and multiple functions designed around ease of use. So, is Superhuman worth all the hype? Well, it depends on who you ask.

While many people rave about the speed and user-friendly interface, others still find faults in the platform, especially the fact that its current design is more desktop friendly than it is mobile.

Is the email platform living up to the hype? That’s still to be determined.
Interested in learning more about how to choose the right email service provider for your marketing team? Then check out our detailed guide today.

Set it and forget it

Try our automation tool, and send triggered emails based on user activity or time of day.

Integrating Your Email with Other Apps

The Most Used Email Apps: Ranked from Obvious to Surprising

An email app is an invaluable way to get full control of your inbox.