How Nonprofits Can Leverage Email Marketing for Giving Tuesday 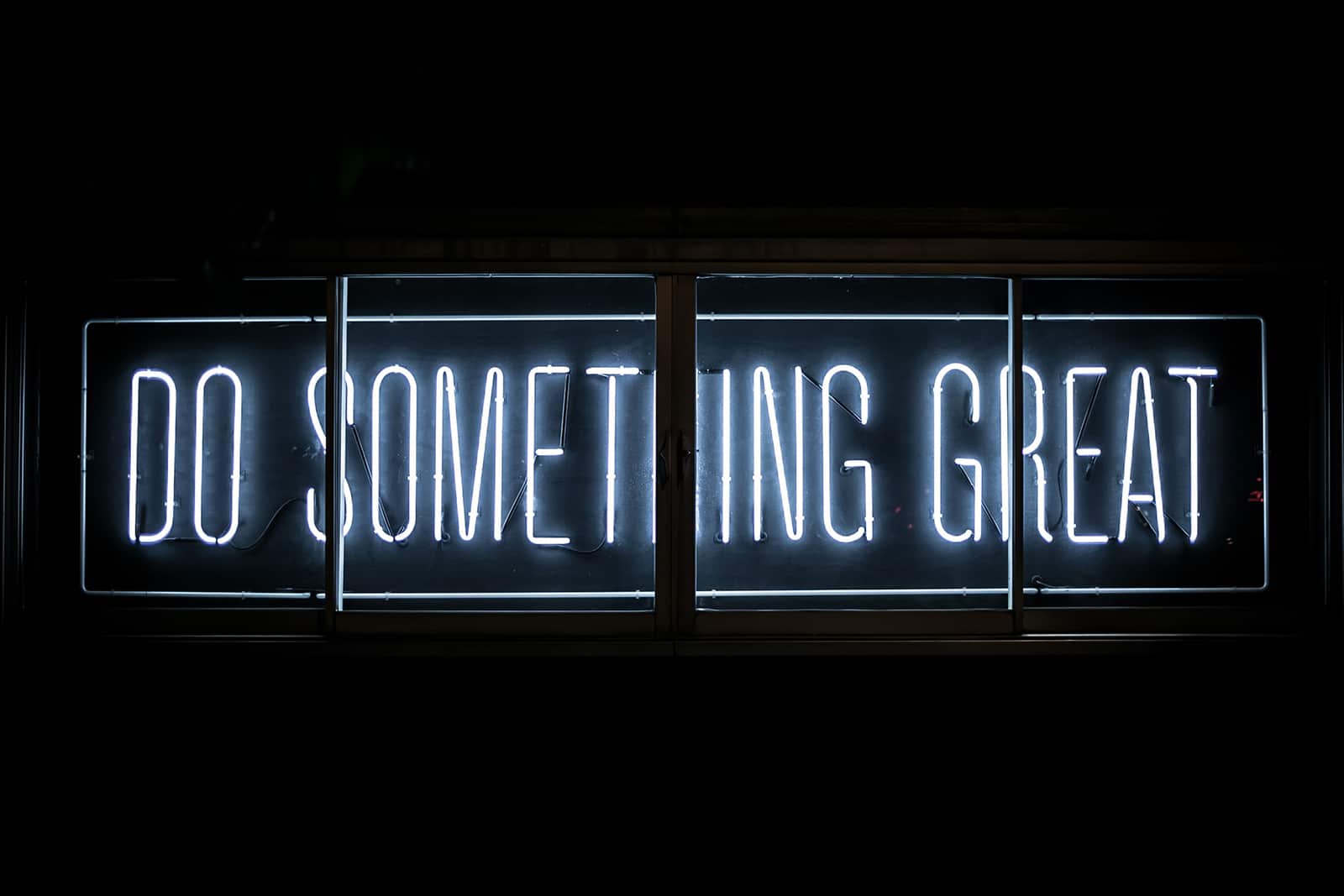 While retailers are getting ready for Black Friday, nonprofits are prepping for Giving Tuesday. Started in 2012, Giving Tuesday is a global day of giving that nonprofits can rally around to boost donations, community engagement, and even visibility. Giving Tuesday—which falls on November 27th this year, the Tuesday following Thanksgiving—is meant to kick off the charitable season as people focus on their holiday and end-of-year giving.

Have you started planning your email marketing campaigns yet?

The good news for nonprofits is that Americans seem to be in a particularly giving mood following the mad shopping frenzy of Black Friday and Cyber Monday. In fact, Americans set a new record for charitable giving last year: An estimated $274 million was raised online during 2017’s Giving Tuesday, a 50% increase over 2016’s total.

As the economy continues to prosper—and the public’s faith in the economy grows, too—more people are willing to spend more money, leading experts to predict this year’s giving to break the $300 million mark for the first time.

Even so, research suggests that the holiday hasn’t become as well known as the shopping days that precede it. For instance, 93% of consumers are aware of Black Friday, but just 18% are aware of Giving Tuesday, according to a 2016 study.

How can nonprofits boost awareness of this holiday while increasing donations? The answer is email marketing.

In order to make the most out of Giving Tuesday, we’re sharing four nonprofit email marketing campaigns that will inspire your subscribers to circle November 27th in their calendars and inspire them to action, whether you want them to donate their money or their time.

When done well, these email marketing campaigns for your nonprofit can drive in donations as well as increase the visibility of your organization, major victories any time of the year, but especially during the holiday season.

Try these four campaigns on their own or in combination in order to see major results this Giving Tuesday:

Your donors might not know that your organization is participating in Giving Tuesday, so send an email that announces your involvement. The goal of this email is to simply let subscribers know about the upcoming holiday, and prepare them to donate soon.

Here’s a great example from MAZON: The point of Giving Tuesday is to collect donations, but your donors are more likely to give if there’s a personal element to your campaign. Pick a client that your organization has helped and share his or her story in an email in order to put a face to your cause and make giving more personal.

This email from the Red Cross tells the story of a woman who lost everything in a house fire. Though this particular email isn’t specific to Giving Tuesday, it could easily be adapted to become Giving Tuesday specific by adding a mention of the day to the text. 3. The letter from the director email

To collect donations on Giving Tuesday, consider sending a letter from the director of the organization to clearly outline the fundraising goal for the day. A letter is another way to personalize your campaign and connect your subscribers to the people behind your organization. The director is a trusted authority on the organization and the work it does, and can explain how much money the nonprofit is looking to raise.

Take a look at the example below from the Academy of American Poets. Again, this particular email isn’t specific to Giving Tuesday, but could be with a few simple tweaks.

4. A thank you email

After Giving Tuesday, send an email thanking everyone who donated. In the email, be sure to tell donors how much money was raised, and again show donors what their contributions will accomplish.

Here’s a thank you email that can be modified to fit Giving Tuesday from UNICEF NZ.

In addition to sending awesome emails, here are a few tips to make sure a steady stream of donations come in on Giving Tuesday.

Giving Tuesday is a social holiday. Its creators say the day is “fueled by social media” and designated the hashtag #GivingTuesday to the special day.

So turn to social media to generate buzz on Giving Tuesday. You can trim down the email content that you write and use those digestible bites of information as social posts without creating extra work for you and your team.

Consider directing subscribers to a special landing page that’s specific to Giving Tuesday. In order to make your landing page and emails work together for the maximum effect, the landing page will have a similar look and feel to the email you created and provide a direct way to make a donation.

It should come as no surprise to anyone that most people prefer to give online as so many of our daily activities are moving online. To ensure you’re getting the most out of Giving Tuesday and every day, check your online donation process and make sure it’s easy for donors to click a link in an email and make a donation in a few simple clicks.

In fact, if you aren’t regularly going through your own funnel, you should start that practice now. It’s incredibly important to know how easy or difficult it is for your prospects to convert. You might be surprised what you find.

You might have an urge to send every email that you create for Giving Tuesday to every donor but that’s not the best use of your time.

Instead, segment your list and create tailored content for each group based on whatever criteria makes the most sense for your organization. Perhaps you’ll want to break down your list according to how frequently a person gives or by how much.

Marketers have found a 760% increase in email revenue from segmented campaigns.

Not sure how to make this work for you? Try varying the amount of money you ask when you segment your emails by past contribution activity. The “Large Donor” segment could receive an email that encourages more support than the “Occasional Giver” segment. That way, you don’t ask your major donors for too little when they would have given more and you also don’t price out your donors by asking them for an amount they can’t afford to give.

Giving Tuesday allows nonprofits to create campaigns that drive awareness as well as donations. Many organizations see a bump in donations at the end of the year, so this global day of giving comes at a fitting time for nonprofits, allowing you to market your cause to people who expect and want to give.

Nonprofits that use email marketing to spread the word about their organization on Giving Tuesday can generate much-needed revenue to perform in the new year.

This infographic has actionable tips and stats to help you make the most of Giving Tuesday:

For additional help with email marketing, check out The Ultimate Guide to Email Marketing for Nonprofits. 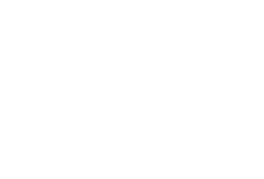 Make the Most of Giving Tuesday

Get the most of Giving Tuesday and maximize donations with these tips.